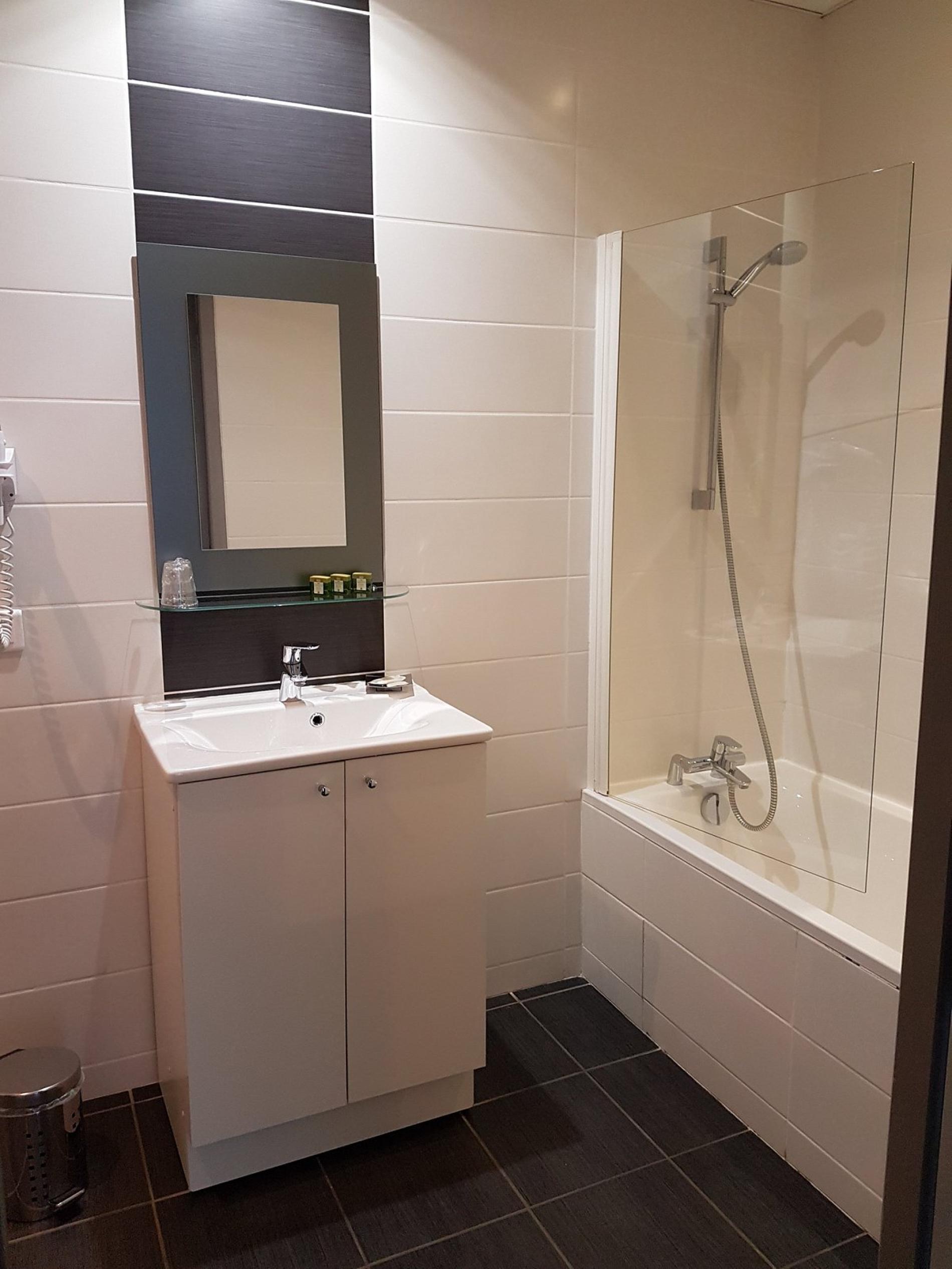 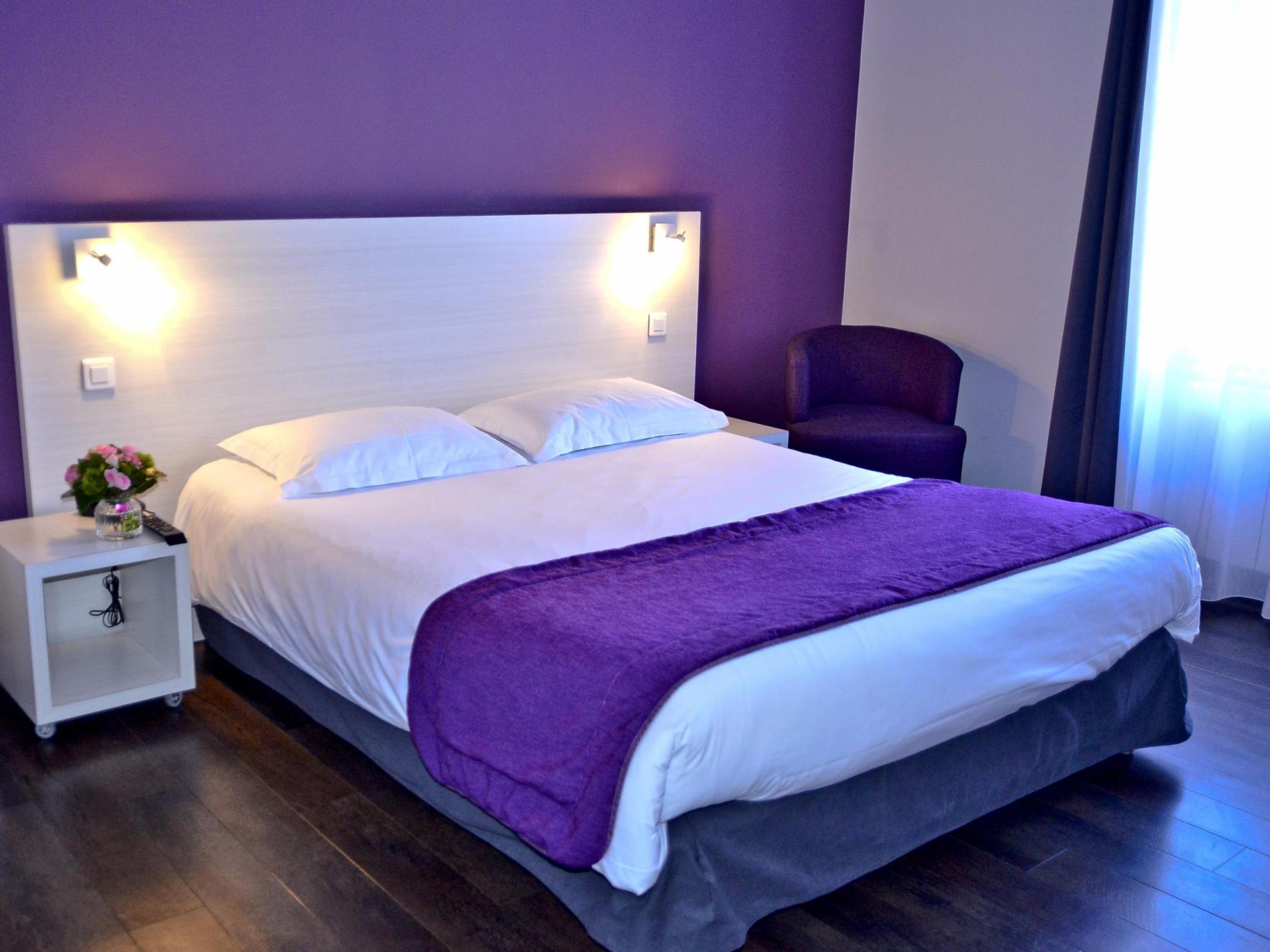 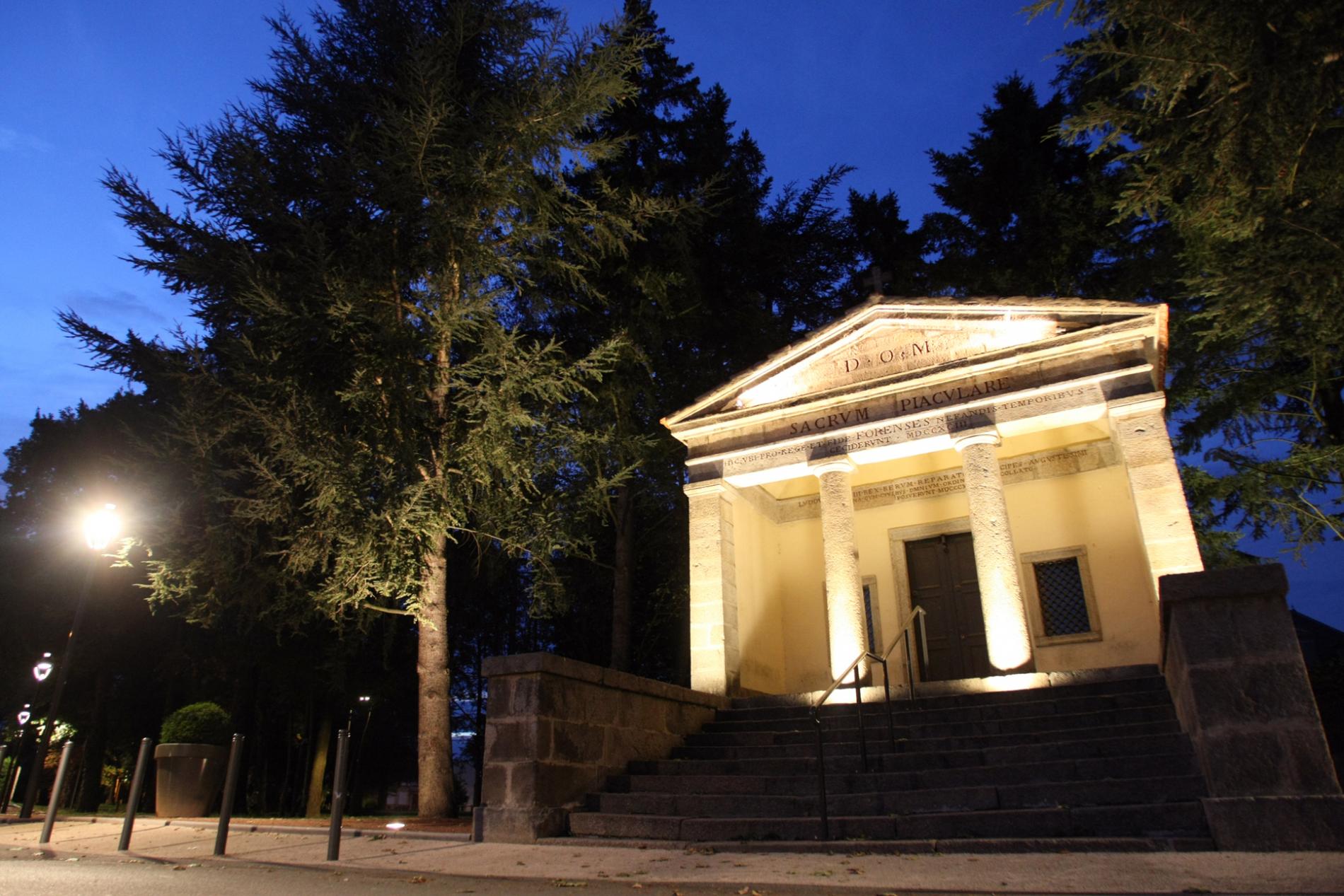 Between the Lyonnais mountains and the Forez mountains, discover Feurs and its superb surroundings ....

Charming village delightfully placed on the banks of the Loire, Feurs is rich in cultural and historical heritage ... The ancient Gallo-Roman town now offers visitors a journey back in time with its archeology museum and its collection of objects: ceramics, statuettes, jewelry ... as well as the presence of XVth century remains (Place de la Boaterie where a forum was erected and in the old cure garden with walls and fortifications still present).

Feurs, it is also beautiful architectural achievements such as the Château des Minimes (rebuilt in the 18th century), the Château du Palais, the Château du Rozier or in another area the Notre-Dame church and its 5 bells, from the XVth century Gothic style ... It is also retains a dynamic industrial with in particular, a few steps from the hotel, the company Nigay, one of the largest caramel factories in Europe or certain textile industries which recall that Feurs was one of the jewels of the textile industry, as evidenced by the museums of ties, hats and silk in the surrounding area.

Forez is ranked 2nd among trotter breeding regions in France, we can better understand the presence of the Feurs racecourse nicknamed "the Chantilly de Forez" which has hosted horse racing for over a century and participates in many qualifications.

Nature lovers will be won over by the many hikes offered along the banks of the Loire which can lead them to the Écopôle du Forez (9km from Le Comty), a wild and remarkable site with its 300 ponds, forests, its fauna (largest ornithological reserve in the Rhône-Alpes region) ... And why not after the effort enjoy some comfort at the Iléades in Montrond-les-Bains, a unique wellness complex, balneotherapy and care institute of beauty in the heart of a magnificent park.

Descending towards Saint-Etienne, city of Art and History, superb landscapes follow one another in the Loire Gorges, punctuated by the presence of castles (the Château de la Bâtie d'Urfé in Saint-Etienne-le- Molard, Prieuré de Pommiers, Château de la Roche, or even, Essalois, and Grangent ....) and charming villages (Pommiers medieval city, Saint-Marcel-de-Fellines, Chambles ...).

The Loire department will definitely be the essential tourist destination for your next holiday with friends or family!

So see you soon ! 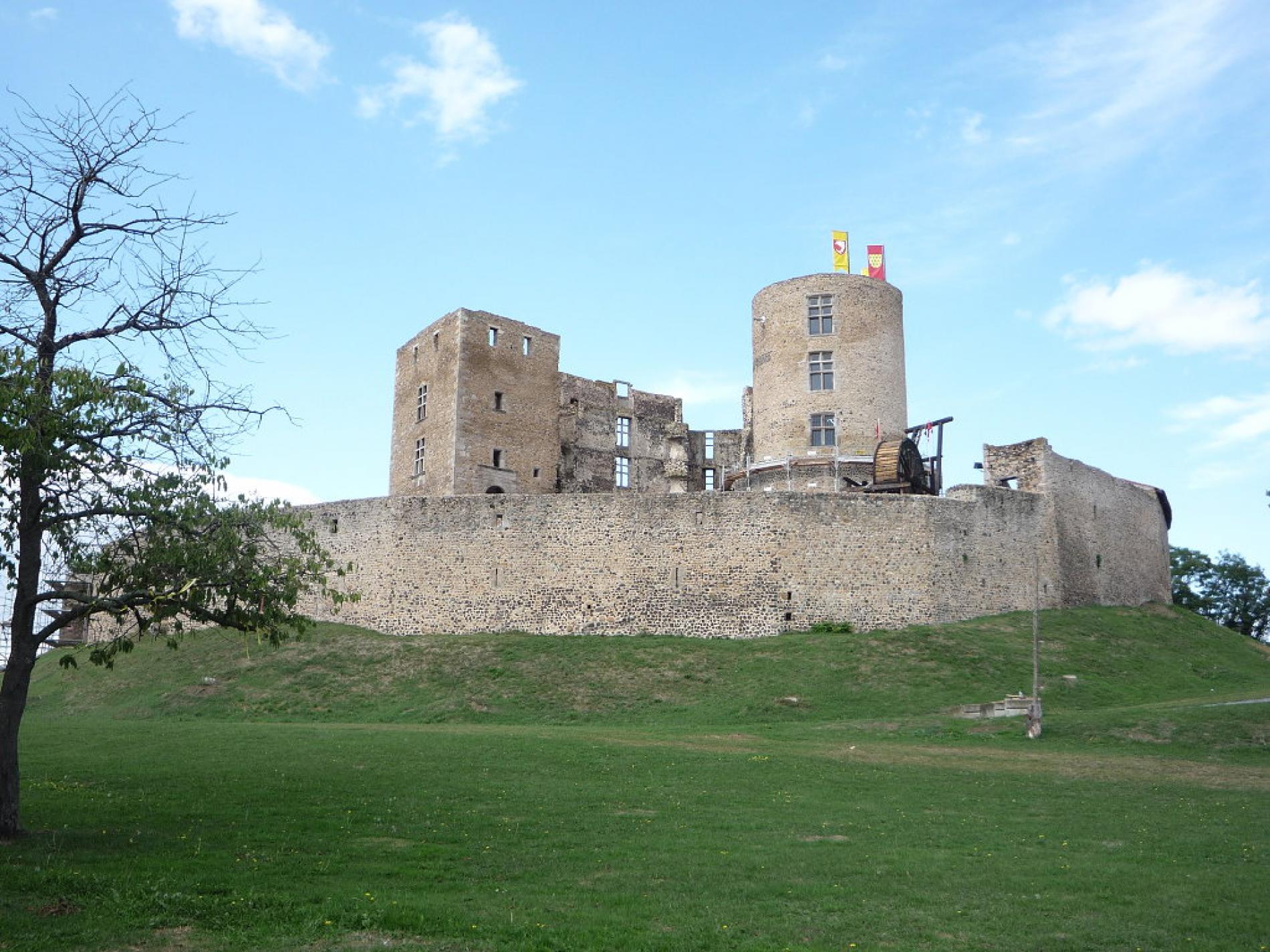 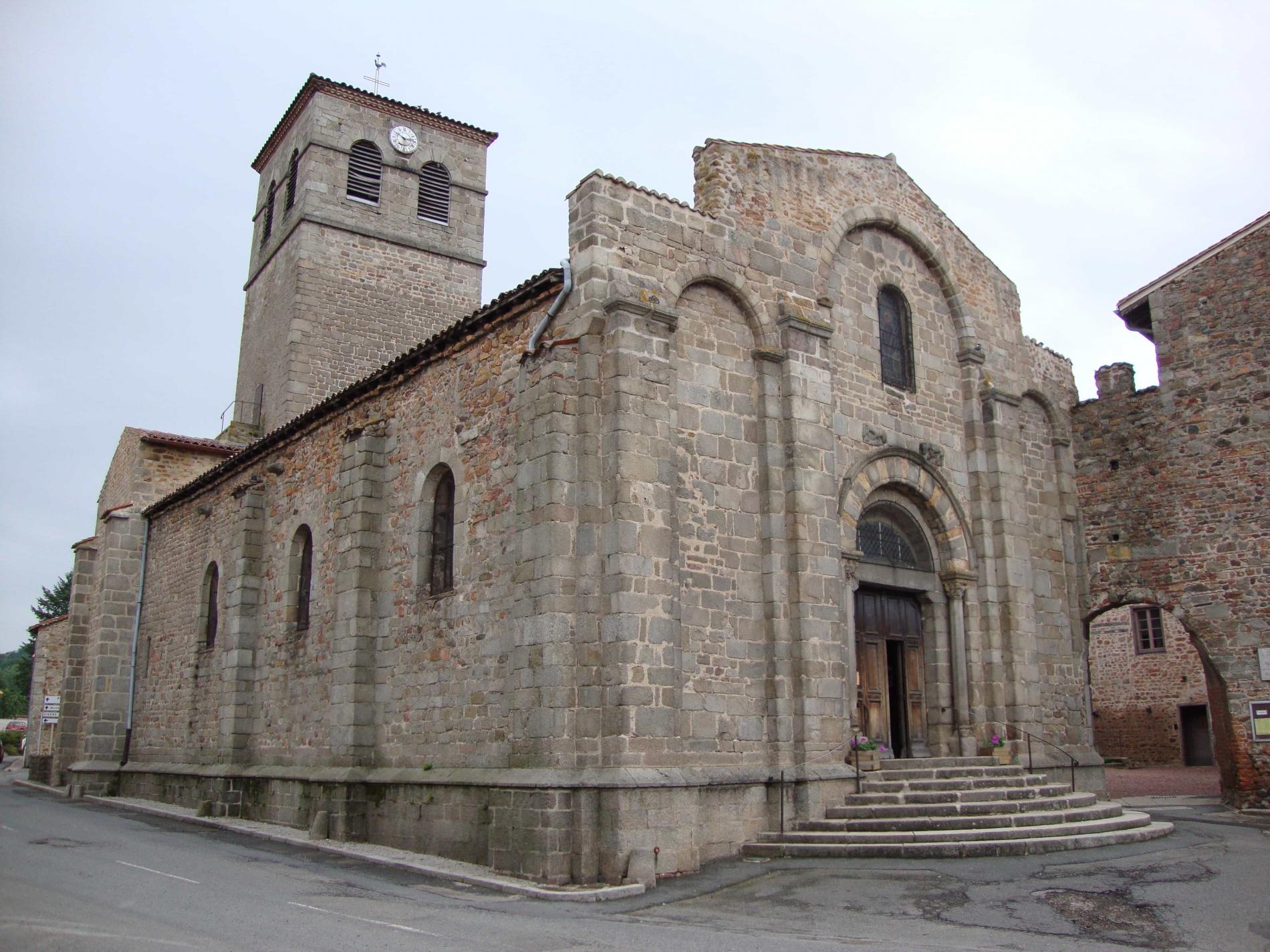 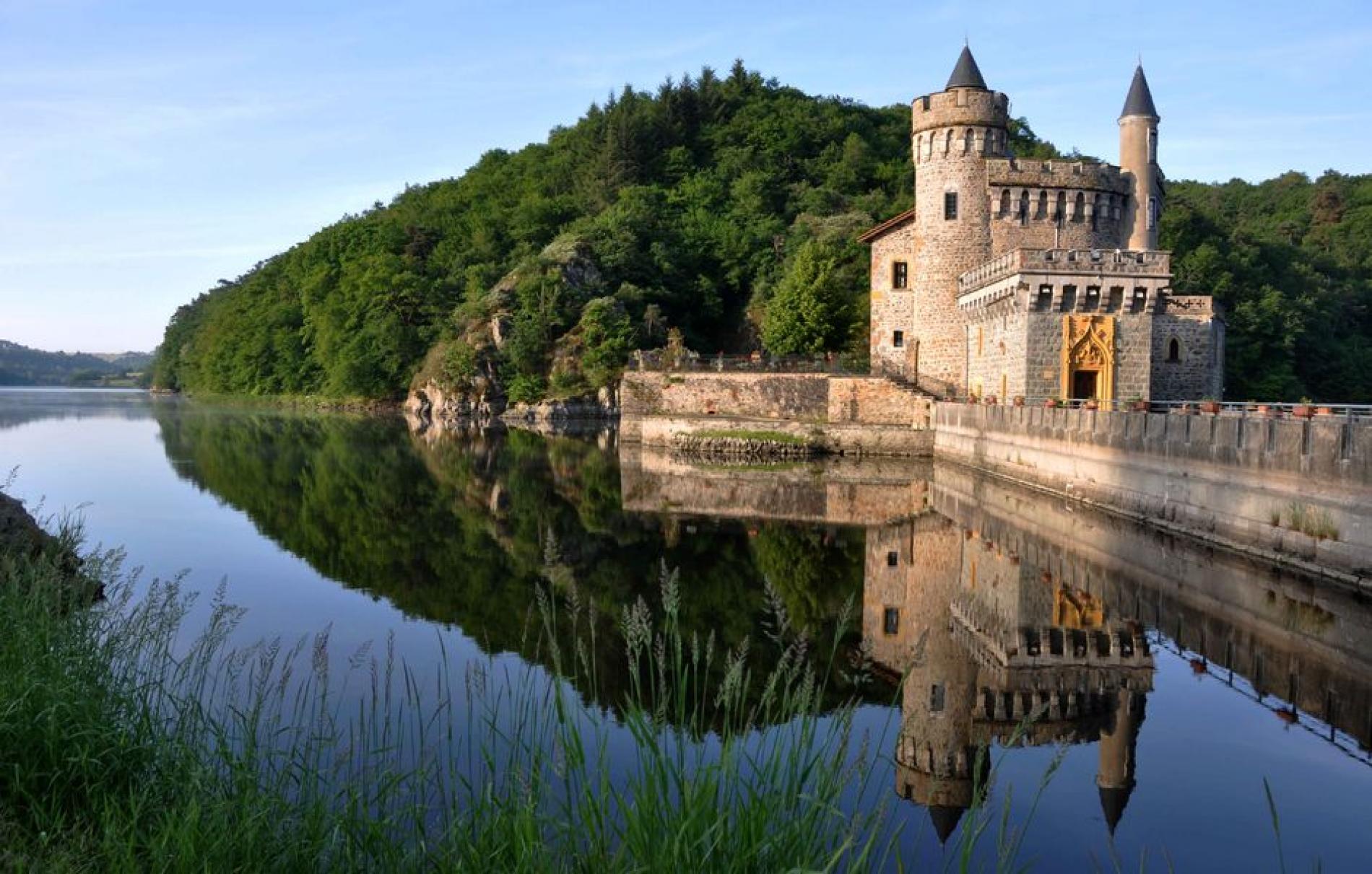 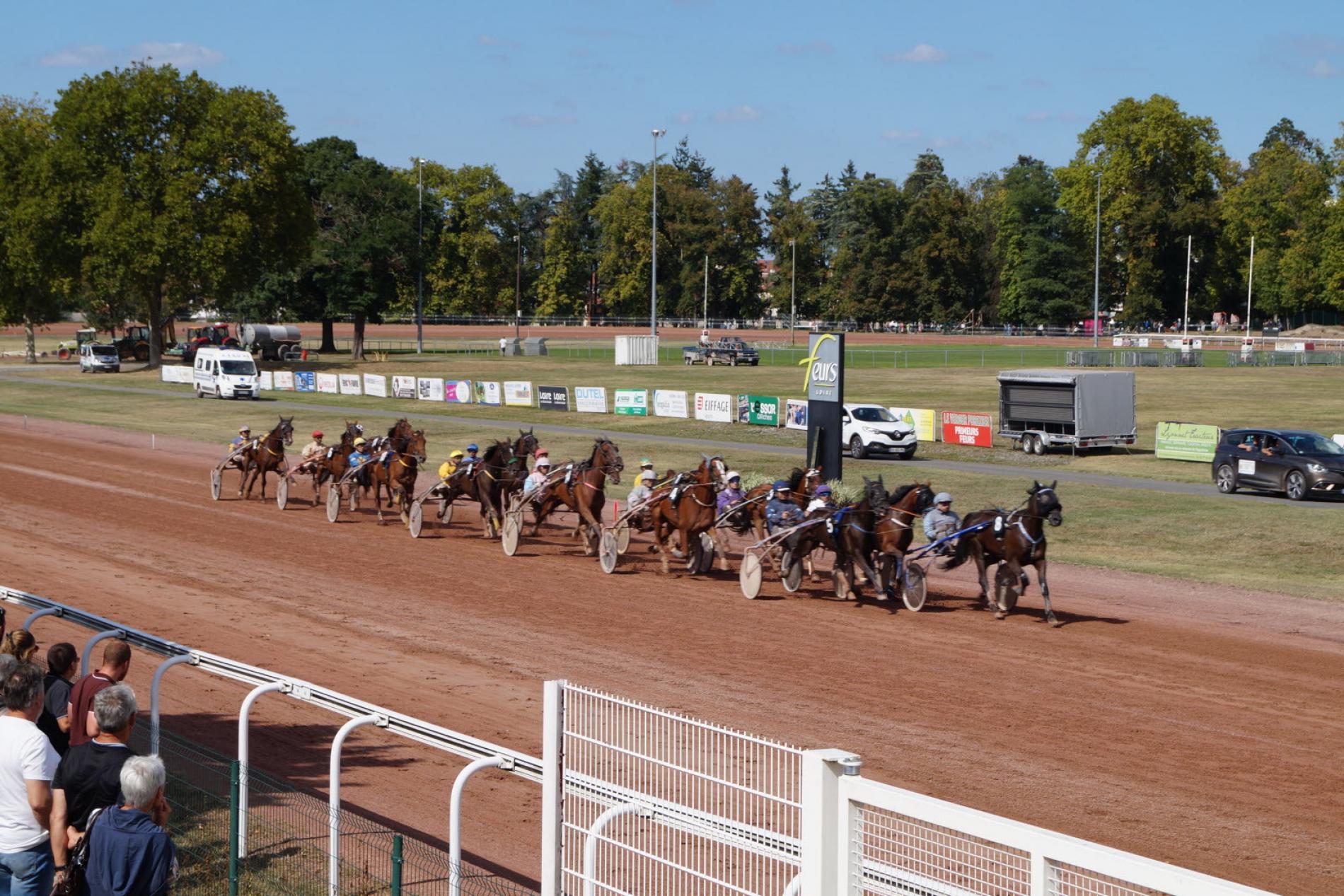 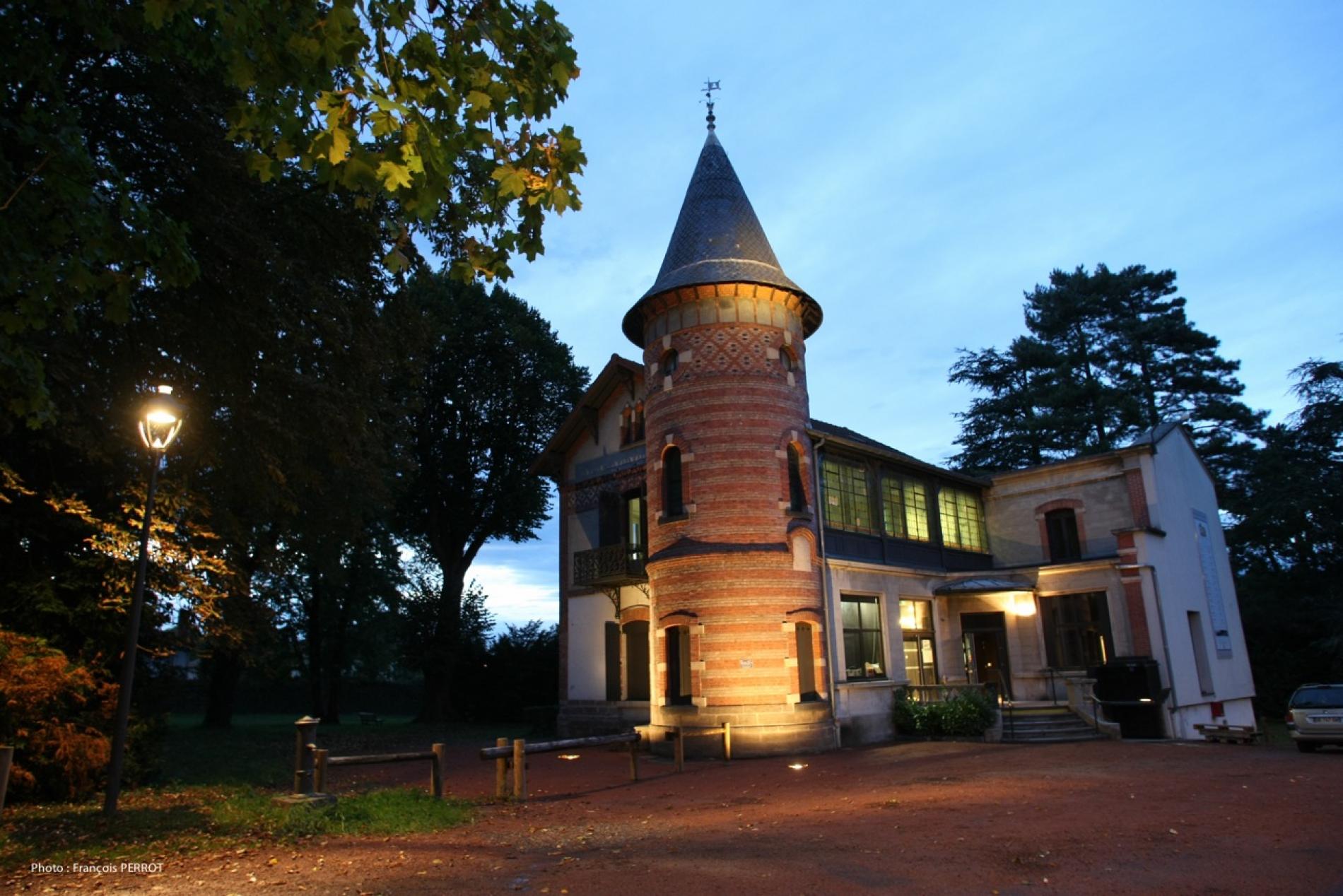